In his book, The Second American Revolution, John Whitehead courageously takes on the present systems of the American law and government and challenges them to fulfill our founding fathers’ commitment to religious liberty.

Francis Schaeffer wrote, “John, attacks, and exposes an issue that has been festering, hidden beneath the surface and ignored by too many Christians, for long. The issue is that of church and state: Christian and religious freedom versus a secularist, humanistic elite, which increasingly controls our society.

The government, the courts, the media, the law are all dominated to one degree or another by the elite. They have and largely secularized our society by force, particularly using the courts.

In this comprehensive book, Whitehead gives us a firm understanding of the Judeo-Christian tradition and base this country once had. He explains why and how we have departed from it, and then traces what the courts have done, and the role they have played.

No Christian can fully understand or change the age in which we live without such knowledge of our country’s history and present situation. This book stands as a crucial statement on this subject. Because of its lucid and well-written nature, as well as its profound depth, it will appeal to laymen, lawyer, minister, judge alike. 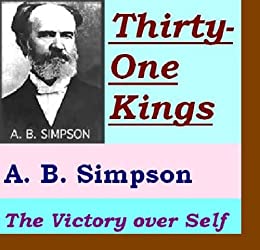 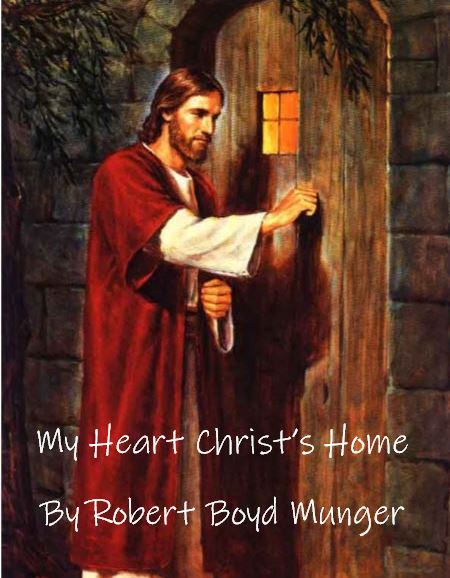 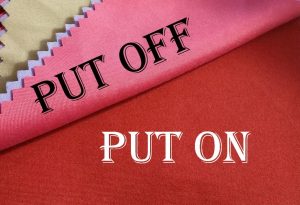